This much altered cottage was originally a single dwelling that was subdivided decades ago to provide two separate dwellings. A second staircase was inserted to serve the second dwelling. Latterly the two separate dwellings were recombined into a single house, but the second staircase remained leaving a convoluted plan. A rear extension housing a kitchen and bathroom was then added to the rear. The rehabilitation of this house included the demolition of the rear extension and the erection of a new extension, part of which was two storeys in height. The ground floor extension provides a large kitchen/dining area with direct access to the garden. The two front rooms have been knocked into one and the later staircase removed. The original staircase has been retained. The first floor has been rearranged with a master suite in the first floor extension. The attic has been refurbished to provide an ensuite bathroom. The original front door to the house has not been used for years but has been retained to preserve the appearance of the house from the road. A new entrance porch and cloakroom has been attached to the side of the house adjacent to the parking area. 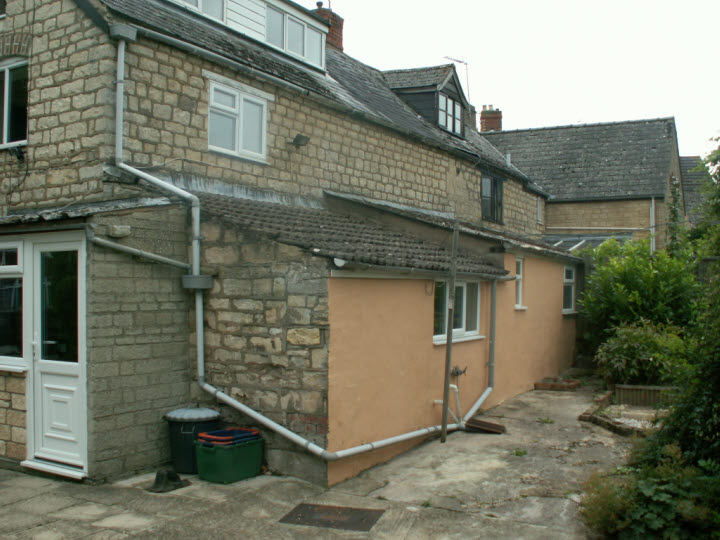 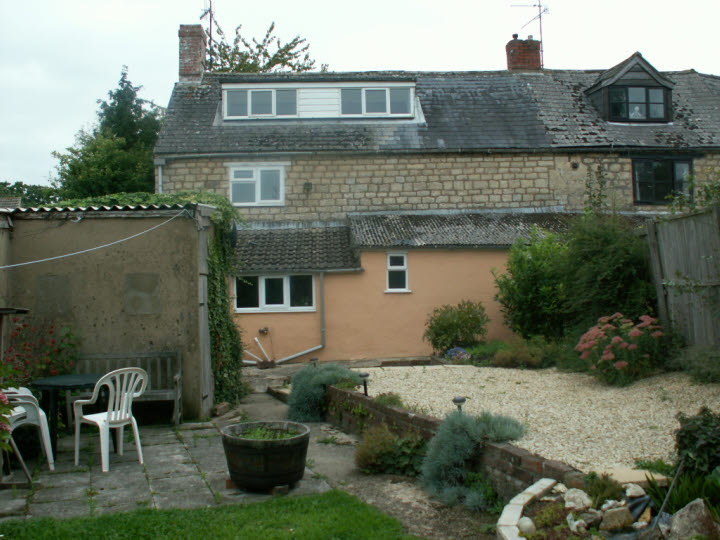 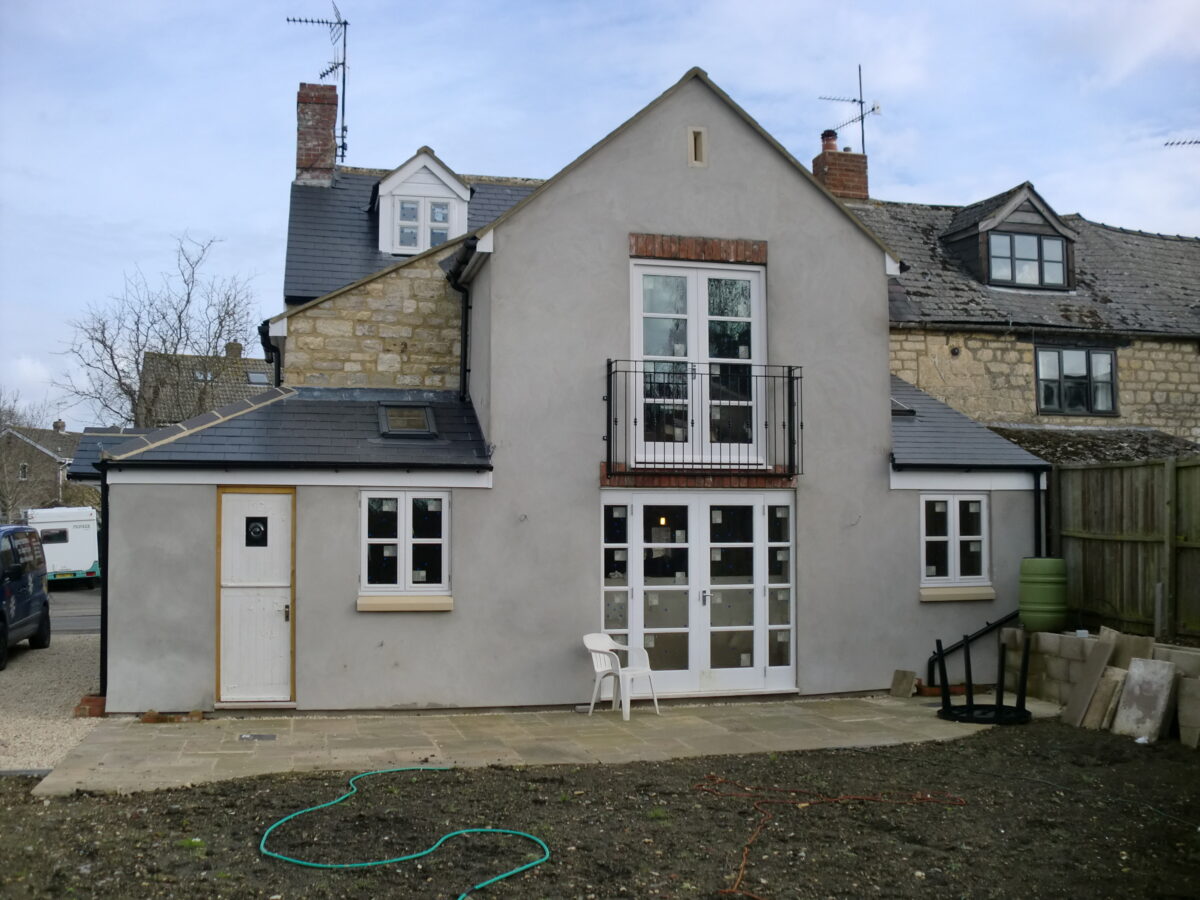 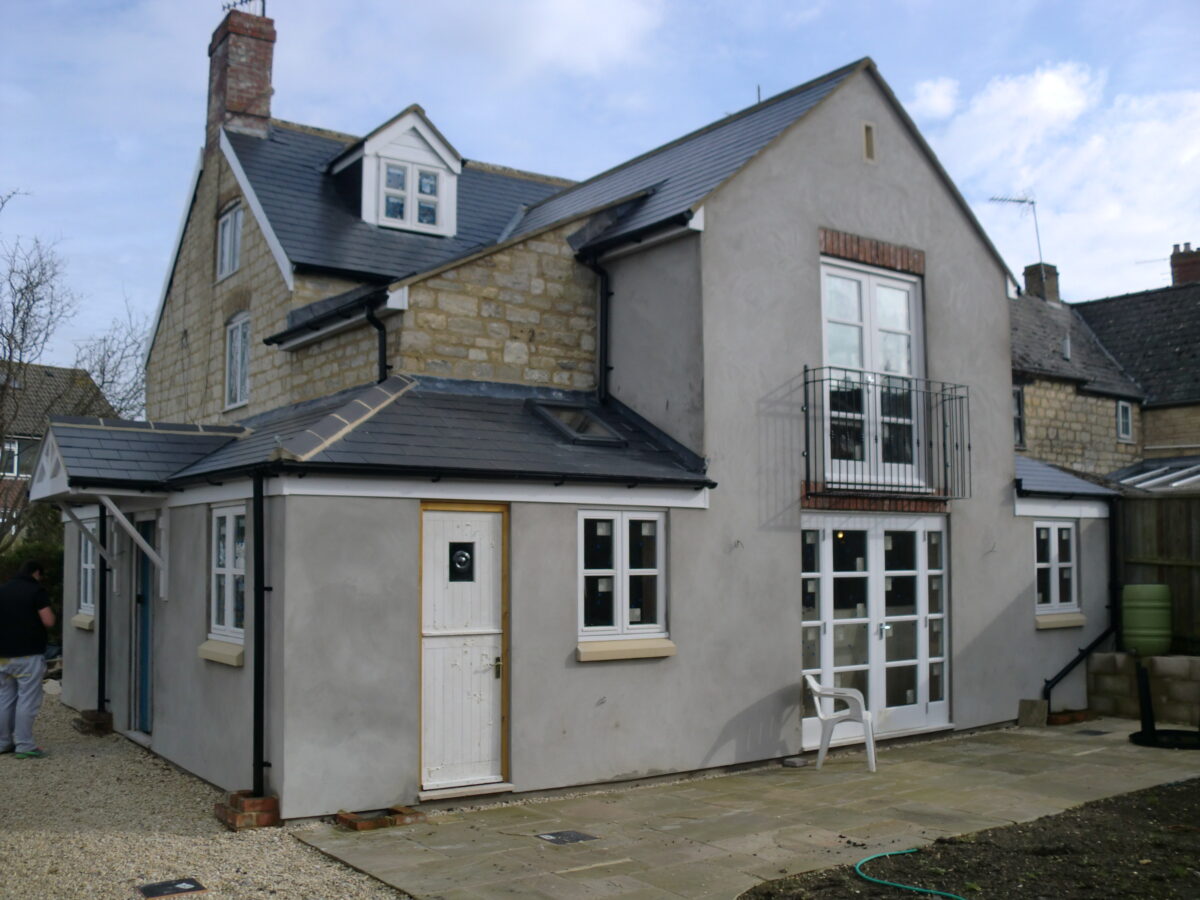 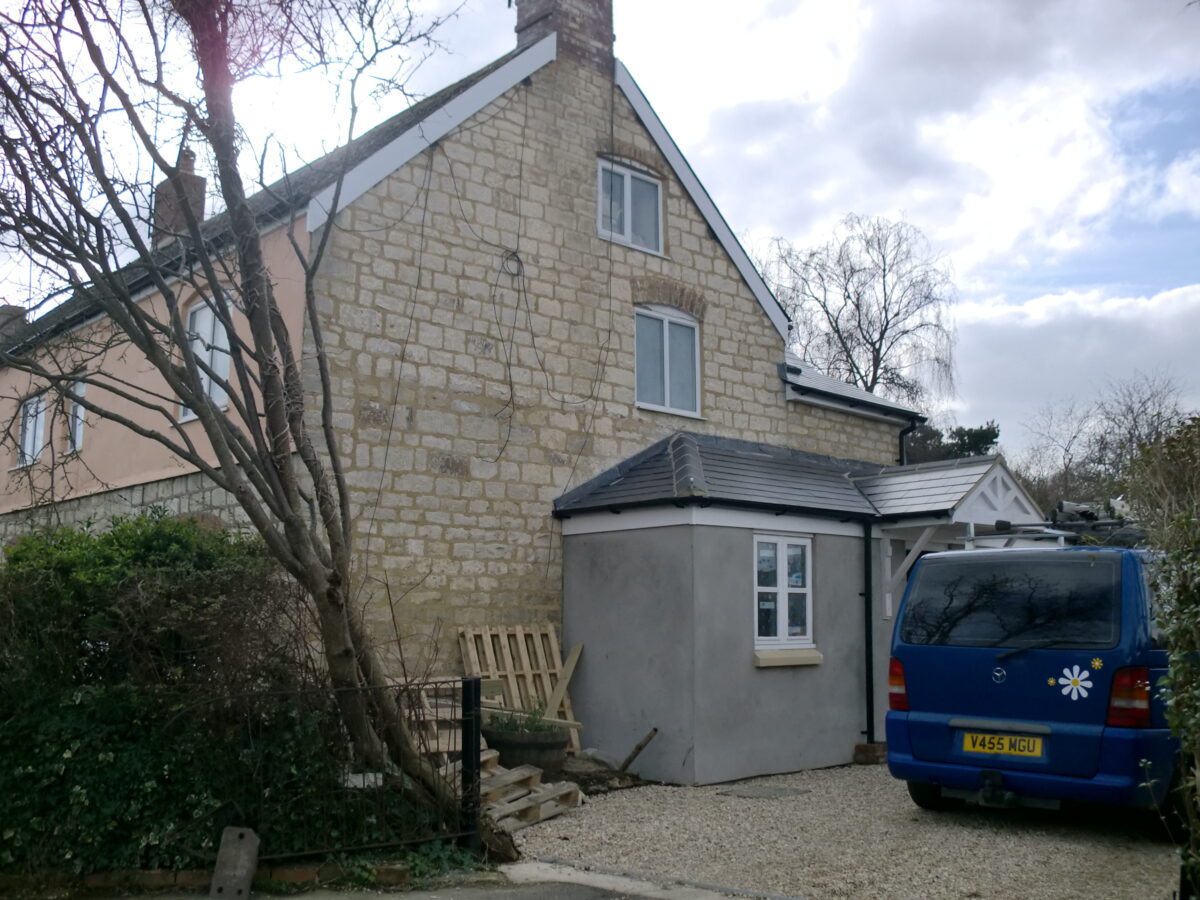